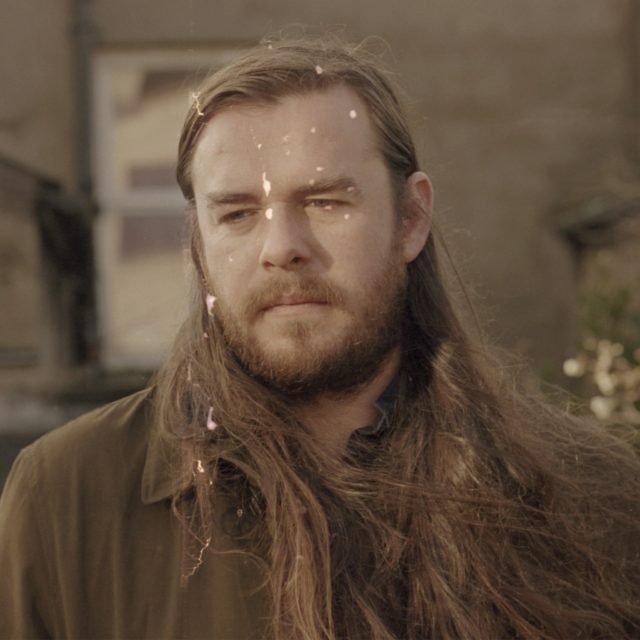 John Francis Flynn is a singer and multi-instrumentalist whose work centres around traditional and folk material from Ireland. He is a founding member of the band, Skipper’s Alley, with whom he has toured extensively throughout Europe and America.

While supporting Lankum on their 2019 UK tour he caught the eye of Geoff Travis and Jeanette Lee who quickly signed John to Rough Trade imprint label, River Lea.

John’s debut album I Would Not Live Always in Spring 2021 was released through River Lea in Spring 2021. Produced by highly regarded producer, Brendan Jenkinson. This release further highlighted the enormous talent hidden away in the corners of Ireland’s folk scene.

I Would Not Live Always featured in Mojo’s top ten folk albums of 2021 and John received Best Emerging Folk Artist & Best Folk Singer accolades at RTÉ Radio One Folk Awards.
Moving on Music is delighted to present John Francis Flynn’s debut Belfast performance in association with Strange Victory and Out To Lunch Festival

‘Double Tin Whistle and Tape-Loops. Revelatory new takes on English and Irish folk songs in the manner of Sam Amidon. A singular and striking clarity of vision’ – UNCUT